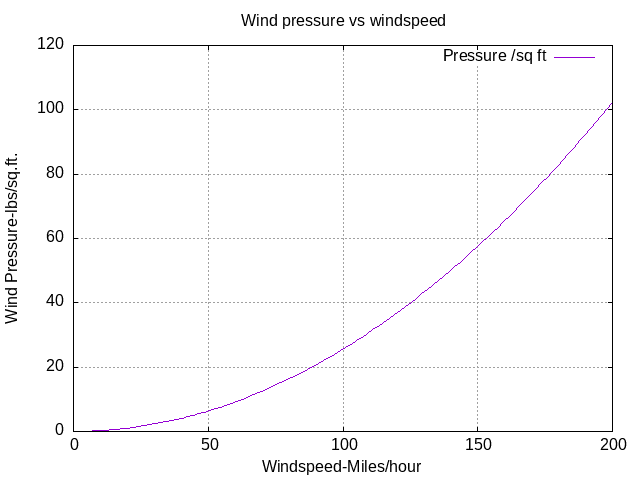 If leaving a boat on a hurricane mooring read Street's advise very carefully. Remember wind pressure goes up with the SQUARE of the velocity.

As noted in the introduction, Don Street because of his age 89, and experience with hurricanes on the east coast of the states and Caribbean, he knows more about hurricane tracks as they approach the Caribbean, and their effect on the yachting industry, than any other sailor or yachting author in the world. Read what he says, and follow his advise.

Had sailors followed the advise he gave in all four of his guides, Reflections on Hugo, 1990, and the articles that followed, hundreds of boats would not have sunk, and hundreds of millions of dollars in insurance claims would not have had to be paid.

In the below sections, Street gives detailed advise as to how to eliminate or minimize damage caused by hurricanes. Basically, like the very successful Confederate Calvary General who avoided direct battles against the vastly superior Federal forces, when asked on what he based his success “ be where they ain’t”. Similarly, Street advises avoiding hurricanes. If in commission, there are no hurricane holes in the eastern Caribbean, head south 48 hours before the hurricane hits. If storing your boat ashore try and do so it is out of the hurricane box. If in the box, check the record of the yard as to losses to boats in yard , and what is being done to minimize losses in the future.

Properly lay up your boat to withstand a hurricane.

If you are leaving your boat in the water in Hurricane season in a marina check, the marina’s loss record the last time a hurricane hit the marina.

If leaving a boat on a hurricane mooring read Street’s advise very carefully. Remember wind pressure goes up with the SQUARE of the velocity.

Pick the topic below that fits your situation, read very carefully and follow the advise given.